Tabor is an independent production company, founded by a group of Ukrainian filmmakers and artists. We create feature films, documentaries, theatrical performances, commercials, and social ads.

Theatrical performances made by Tabor have been presented at leading Ukrainian contemporary art festivals.

Moreover, a considerable part of our activity is geared towards cultural volunteering, giving rise to unique productions like the film "School #3", which was presented at the Generation 14+ program of Berlinale 67 and awarded the Grand Prix by the international jury. 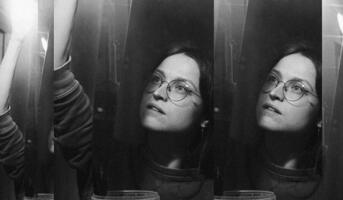 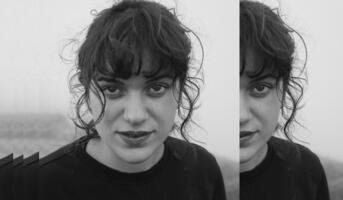 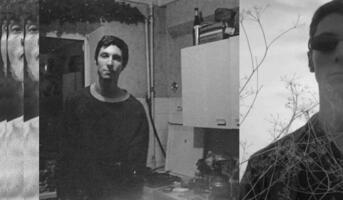 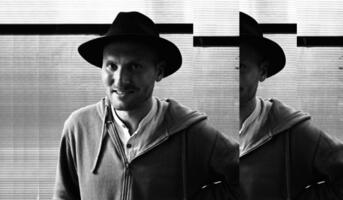 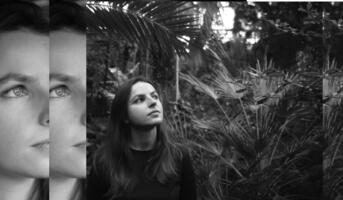 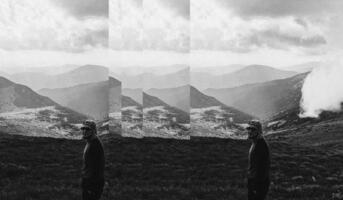 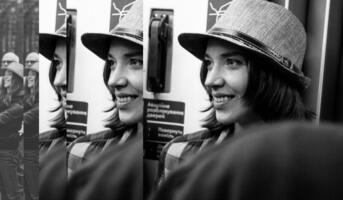 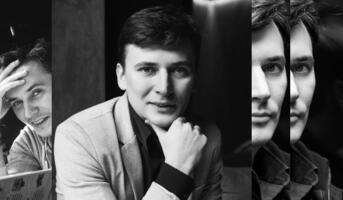 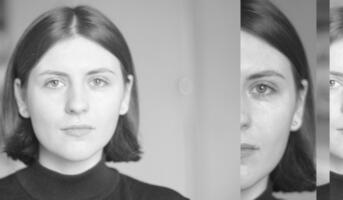 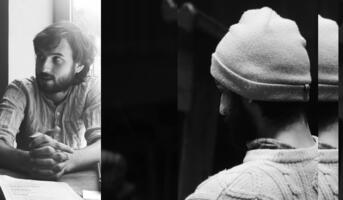 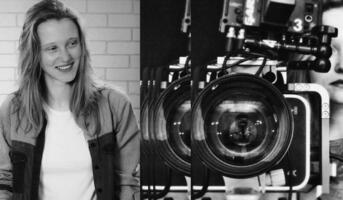 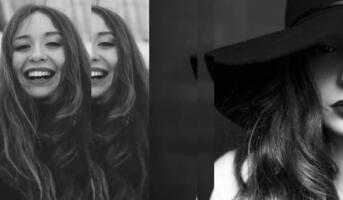 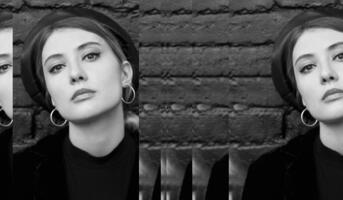 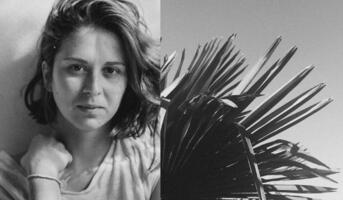 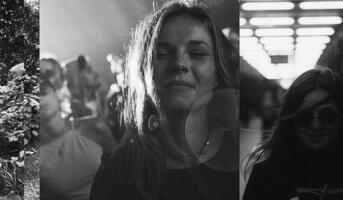